“Leonardo da Vinci: Anatomie Spirituali” a piece created in 2019 is dedicated to the genius of Leonardo Da Vinci in his death’s 500th anniversary. A tribute to the great inventor, scientist, author, humanist. A choreographic and choreologic work, pushing the body between stillness and motion: significance comes out of it, without a deliberate narration. Our body, made of flesh and blood, is direct by a mind and gets life from a heart. But when we reflect upon more deeply, we may wonder: what is our relation with different areas of our body? Which ones would we conceal? Which ones do we like? Which ones face the world and which ones should be hidden? The choreography is inspired by Leonardo’s anatomical drawings that have been part of his career all is life. He was interested in many different aspects as proportions, emotions, beauty and aesthetic, grotesque…As incredible creator he was also writings thoughts about the human condition as Da Vinci writes: "Motion is the cause of all life." R. Bianco has decided to introduce some extracts from his writings as the Bestiary dedicated to the parallelism between motions of the soul and animal behavior and of Prophecies, Da Vinci’s disturbing and apocalyptic visions of humanity.

EgriBiancoDanza Company directed by Susanna Egri and Raphael Bianco established in Turin in 1999. The Company inherits the more than thirty years of experience of the previous company “I Balletti di Susanna Egri”. It stands out for a repertoire signed by Raphael Bianco, presenting works with   social and spiritual values  and also pieces by guests national and international choreographers.  These characteristics have allowed it to meet the favour of the public and critics and establish itself as one of the most interesting realities of Italian dance field. EgriBiancoDanza  company embodies some of the distinctive characters and values of the Fondazione Egri per la Danza: curiosity, origins and innovation, research and sharing. Values that are required to all the artists in the Company. EgriBiancoDanza is presenting 8 dancers from high-level professional experiences and with a solid contemporary repertoire. The company’s style brings together the preparation a solid academic base for the dynamic varieties of today’s choreographic creation.

Persons under 16 years of age are not admitted. 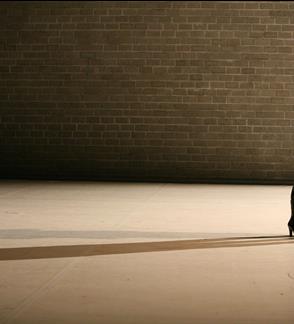 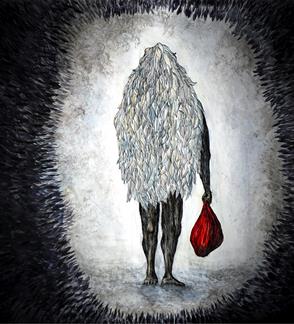 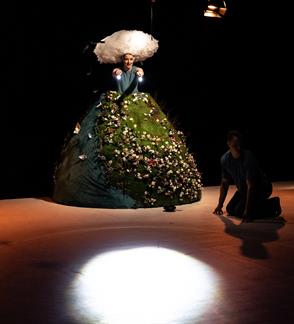 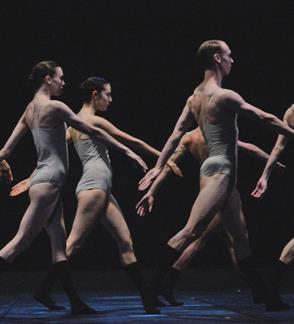 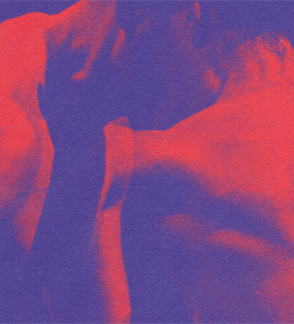