In order to ensure the best visibility of the surtitles, we highly recommend the seats above the 12th row.

The performance Electra created by the Slovenian creative team and the company of actors of the National Kaunas Drama Theatre. When moulding the dramatic texture, the director and dramatist Jaša Koceli employed texts of ancient Greek authors (Sophocles, Euripides, Aeschylus) reflecting the myth of Electra. Director Jaša Koceli created an original interpretation of the myth, focusing it on a waiting-woman. Electra, daughter of Agamemnon, the hero of Trojan War, and Queen Clytemnestra, is mourning her murdered father and waiting for the return of her brother with the intention to avenge for her father’s death. Depression, abuse, lack of possibilities, childhood, and broken dreams are confined in her waiting. Electra is not only a character of ancient Greek drama but also a symbol of a modern fighting woman. By employing many powerful archetypes, residing in Greek tragedies, the director creates a universal story of the destiny of a strong and revolutionary woman. Electra’s destiny is a historic reality of women. Her fate multiplies in each new generation of women. Electra is an obedient woman, waiting sister, agreeable daughter, woman innocent in front of gods, and a lady without her lover. She is suffering in silence. She is crying. She is getting older. She is waiting. Her waiting is hopeless and filled with unrealised impulses and untapped potential. Her released energy can turn into violence and unpredictable passions; she can become a great avenger. She is power, unifying people to make a difference. It is a story showing what can the process of unbearable waiting do to a person. It is a parallel history of humanity read through the eyes of women. It is a dialogue between us, the living, and the shadows of our ancestors. 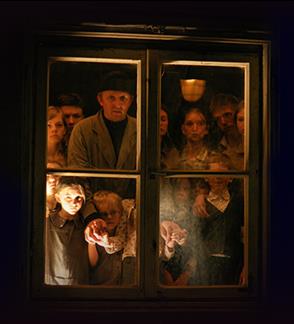 SAD GOD (Directed by I. Paliulytė)

THE STREET OF ANDERSEN (Directed by I. Paliulytė) 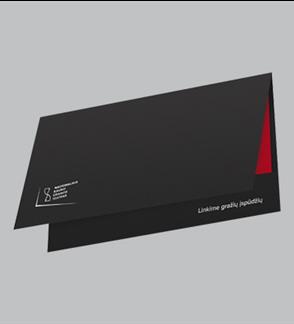 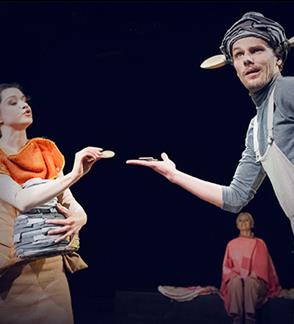 THE RUNAWAY HARE (Directed by A. Sunklodaitė) 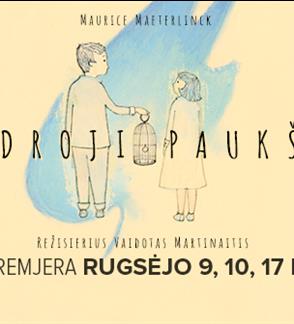