A humorous exploration of the "timeless" differences between men and women

Why can women spend hours on end shopping, while men usually get fed up after several minutes? Why do men feel absolutely comfortable sitting speechless watching TV and downing one beer after another, while for women it is unthinkable to spend time without gossiping about thousands of things? Why can women do several jobs at a time, while men are able to concentrate on just one?

The Caveman, a theatrical comedy, is about just that. And about many other small things which appear to be important, as men and women have been clashing and quarrelling about them for ages, with no obvious result. One shouldn`t expect to receive clear answers to these "eternal" questions during the show. Instead, everyone should be prepared to take in an abundant portion of humour.

The only actor in the show plays a "typical" man who tries to explain the misunderstandings between men and women from the perspectives of the Stone Age and the 21st century. This man works and is sometimes lazy, he takes care of his family, and spends hours lying on a bed in front of a TV. He loves his wife, but keeps asking himself why they misunderstand each other so often, despite speaking the same language.

The Caveman`s attitude towards men and women is equally humorous. It is probably the main reason why the play is so funny. Viewers feel involved in the play and burst into laughter every time they recognise themselves. They see towels which can`t be used for any obvious reason, perfume and lipstick which have taken over the entire house. Women`s feet, which are always cold. Fishing, the best way to do nothing. Compliments, which women treasure. And many more things, so familiar to us all, which Rob Becker, the author of the play, presents with plenty of wit, just as one would expect in a good comedy.

The actor keeps very close to the audience and improvises a lot in the two hours the show goes on. Becker`s humour is universal, and the worldwide popularity of the show is the best proof of that. The Caveman has been staged in more than 30 countries around the globe with at least a couple of new locations adding to the list every year.

Notably, the show has earned a place in Broadway`s record books as the longest-running solo play in Broadway history, with over 700 performances in the mid-90s.

Since its premiere in Vilnius in January 2005, the comedy has gained a widespread popularity, as the performances drew full houses right from the first performance. Currently three "cavemen", Dainius Kazlauskas and Darius Meškauskas, appear on stage in three largest cities producing a total of 12 shows every month.

Rob Becker, the author of The Caveman, says about the comedy: "I was always interested in the way that men and women perceive each other. I began to think of them as two different cultures, with different customs and rituals. It makes sense that we should evolve differently."

Well, are all men bastards after all? 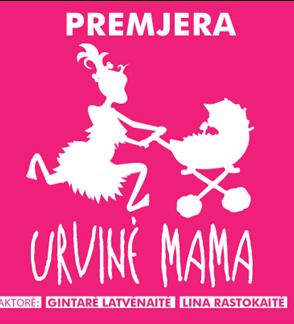 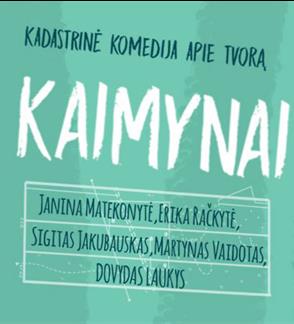 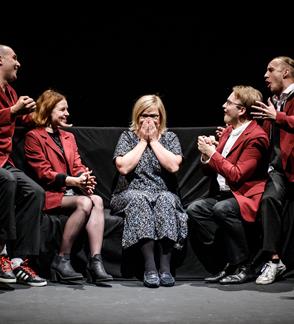 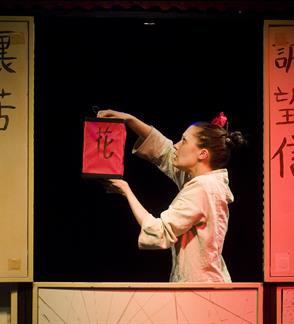 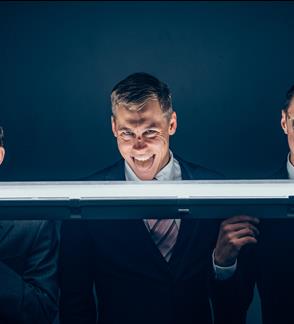