The performance is rescheduled from the 1st of April to November 18th. Tickets available to this performance.

The performance is about changing nature of the parent-child relationship. The ‘home’ is the childhood home - when it is left and why we come back to it.

The stage presents two stories in one house. The first one explores the concept of love and freedom in Richard Bach’s novella ‘Jonathan Livingston Seagull’. As for the second one, it is about the feeling of guilt and the inability to communicate shared by the creators of the performance through their personal experiences.

An elder couple is caught between pretending being a happy family and sniping about kids who go away and only come back when they need something.

The (adult) kids stay silent, letting their bodies do the talking through a superbly expressive use of street dance styles. Slithering out from under the kitchen table, dancers break out into elastic-limbed spurts of pent-up rebellion where hip hop power moves are like silent howls against parental attitudes.

At the beginning, ‘Home Trip’ evolved from the idea of being away from home, but as Žakevičius says: “When we started analysing this topic in a more precise way, we came up with the idea of a trip inside ourselves.” It also prompted them to ask the question, “What is home for us?” The piece looks at the gaps between generations and the relationships between parents and children, becoming a very personal work. As he tells us, it became almost a form of therapy in which he could explore his own family distances. “After the premiere," he says, "my father came to me and said, ‘I got you.’” This illustrates the personal nature of the piece and the emotions it elicits.

Actors Larisa Kalpokaitė and Jonas Braškys do a sterling job as the parents struggling to understand why their children don't want the same things they do, while dancers, playing children, stay silent, letting their bodies do the talking through a superbly expressive use of street dance styles.

A cramped little cube of a kitchen is on the set, even with the irritating upstairs neighbours - a couple of live DJ and drummer.

For Žakevičius, combining dance, music and drama in Low Air’s work “clashes together” and “forces the audience to think outside of the box.”

It's a sharp, vivid piece of dance-theatre, superbly delivered by all. When We Are Family is reprised, everyone's talking again - shucks! Four Stars [The Herald 17 May 2015, Mary Brennan]

<...> love, loyalty and a strong bond - all of which Lithuanian urban dance company Low Air captures beautifully in it's show, Home Trip. Having spent most of the show as disparate entities, unable to speak the same language, the four come together in a deeply moving ending. Four starts [The Scotsman, 18 May 2015]

The performance is very solid, which often occurs in contemporary dance works, which are split into separate episodes with less predictable connections. V.Bareikis managed throughout the performance to maintain a uniform tension, organically tacking characters and childhood memories, present and dreams about the future. [dance.lt, Vita Mozūraitė, 2013-11-02]

** The performance has been nominated for a prestigious Lithuanian theatre award Golden Stage Cross and awarded for the Best Choreography of the Year 2013.

Persons under 14 years of age are not admitted. 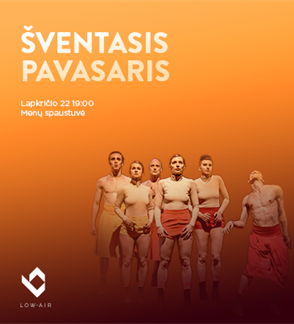 Low Air: THE RITE OF SPRING 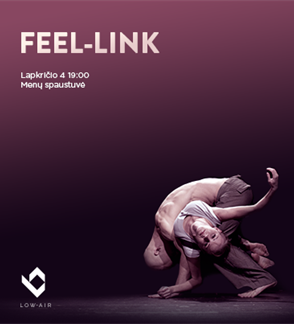 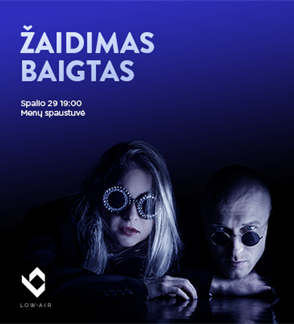 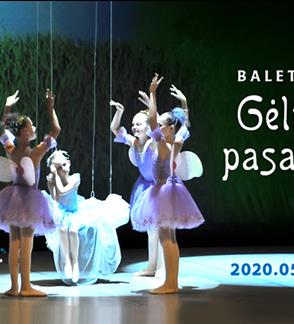