„Noah’s boat“ is a story about the Great Flood from a Holy Bible, told in a sensitive and splendid way. Because of human sin, God planned to destroy the Earth with the gigantic flood, but there was one man, Noah, who found grace in Gods heart. God has given the task for Noah to build the huge ship, which could carry not only Noah’s family, wife and three sons with their wives, but also pairs of each species of birds, animals and creeps.

Noah is a grand grand grand …. grandfather and superman, who has saved the world. The story of this superhero has been travelling to reach us through many decades, it was written in many languages and in variety of scripts. Different scripts, signs and icons, will be told in this performance by one of the Noah’s grand grand grand… grandson (actor Liudas Vyšniauskas). 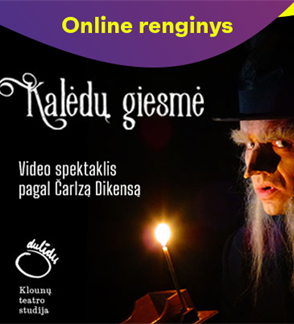 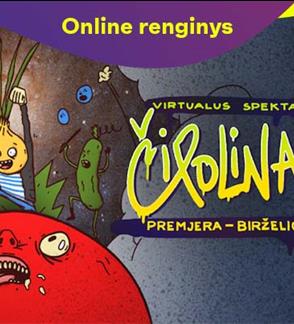 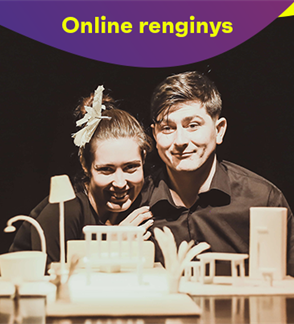 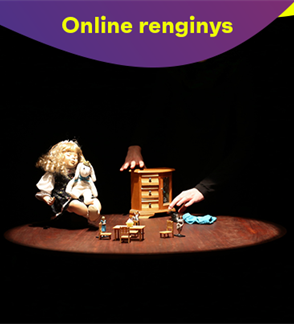 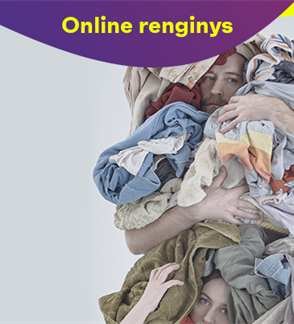