Sonata for violin and piano

New Musical Generation is presenting the concert of two virtuosos violinist Svetlin Roussev and pianist Kasparas Uinskas on the 3rd of February at Kaunas Philharmonic Hall. Together they will perform masterpieces by Johannes Brahms and César Franck.

Persons under 6 years of age are not admitted. 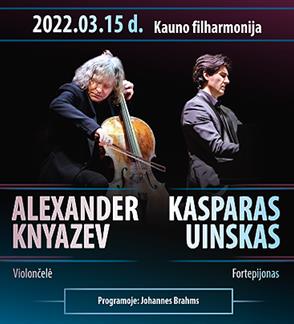 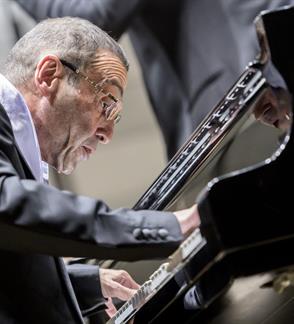 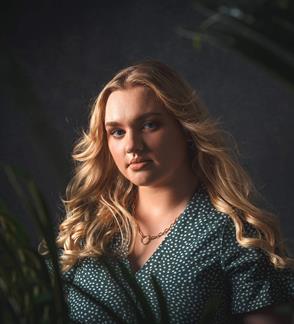 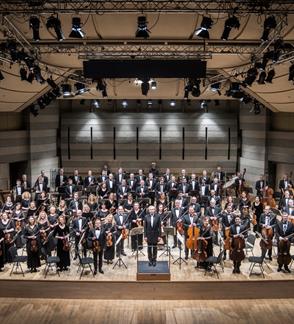 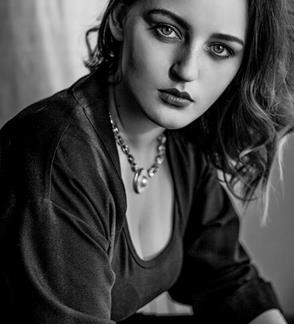