Performance in one act

Awarded as Best Performance of the Year 2010

Director Oskaras Korsunovas: “ “The Lower Depths” is a laboratory where we are the ones on whom experiments are carried out. We started creating it already while working on “Hamlet”. This is our first theatrical performance, in which we don’t concentrate on the result, but seek to test and discover ourselves, so that the actors not only create their characters, but also retain the reality and remain themselves. Gorky’s text becomes relevant only when the actor is able to grow his or her character in his or her soil, so to speak, basing it on his or her own experience. This is the highest aim of the laboratory. It is an intersection between the actor’s personality and the character he or she is creating, a stranger. Therefore, we have chosen a special space and got rid of the storyline and plot.

I was inspired and encouraged to create the performance in this manner by a partial failure of “The Lower Depths” at the Oslo National Drama Theatre. There, the vast stage, the reconstruction of a certain epoch and, to a certain extent, the pretension prevented us from actually opening up the humanity, which Gorky points out in his play.”

Join the "Tiketa" club and get incredible offers! You can purchase tickets to this events at any "Tiketa" box-office or e-tickets online. 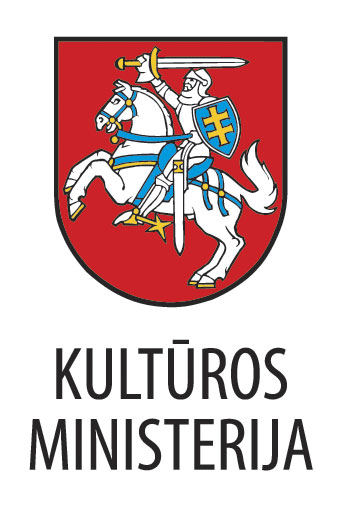 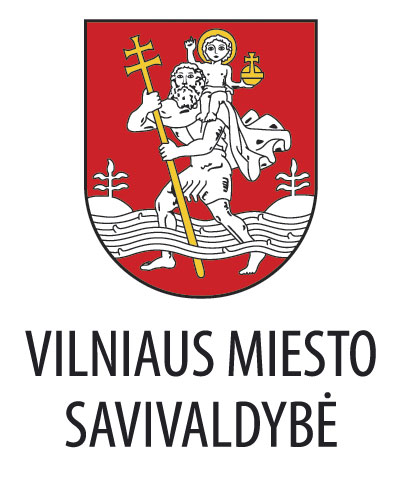 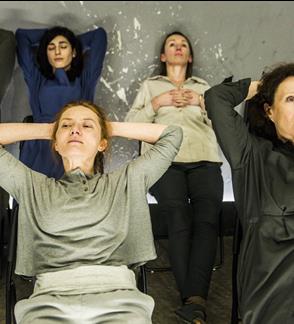 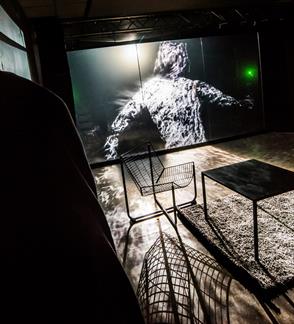 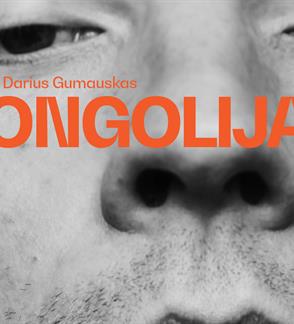 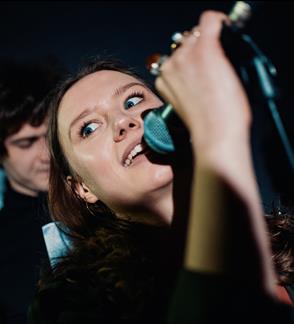 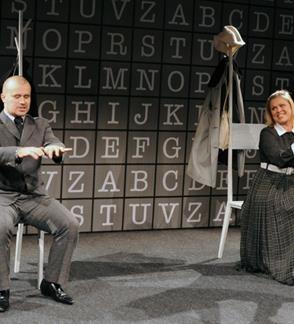